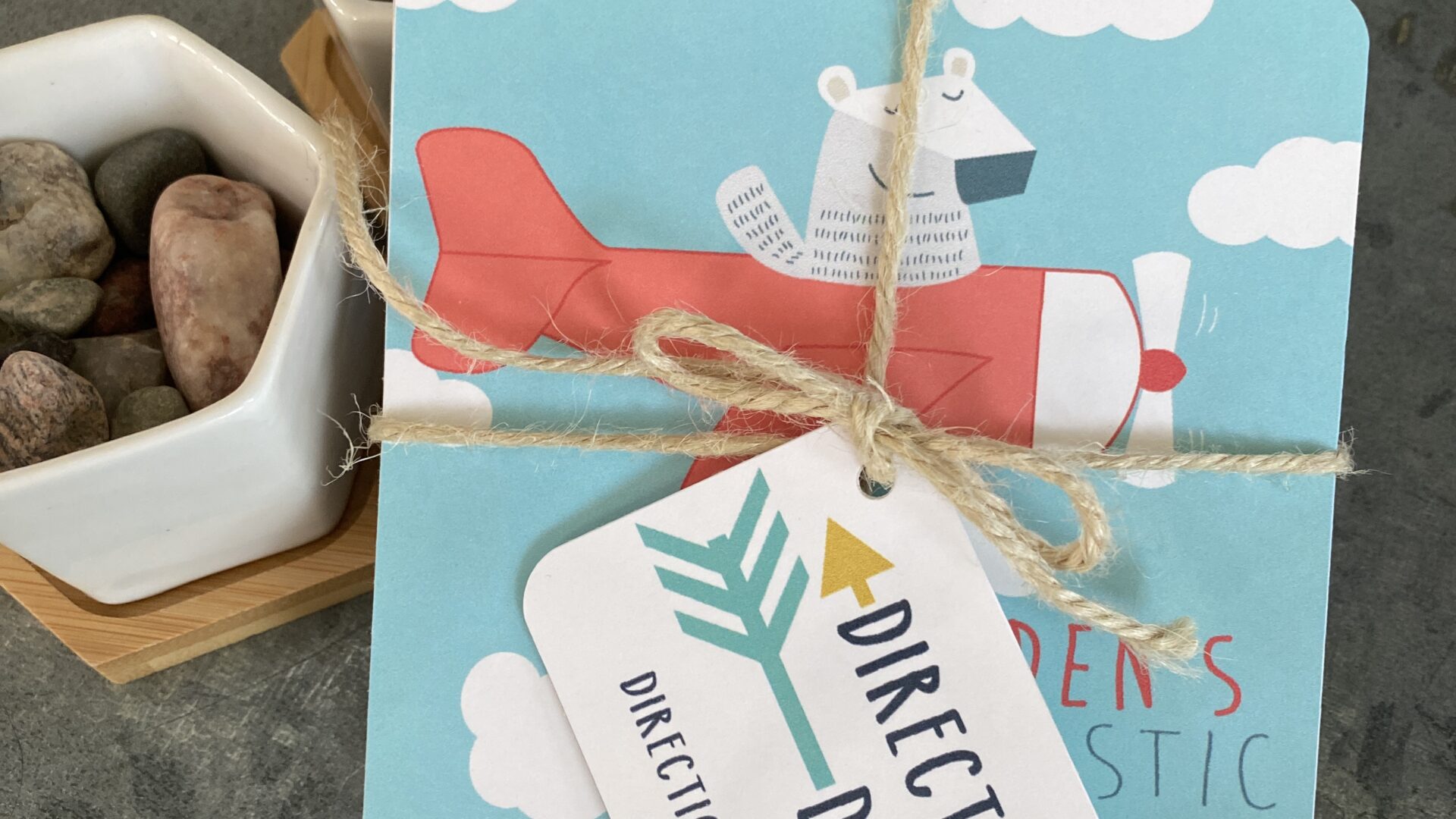 These baby milestone keepsake cards are custom made and can be personalized with your son or daughter’s name. In addition, each card has its own milestone on it, its own special character and a notes section on the back to document that particular milestone. Furthermore, adding the date and place along with taking a picture with the card is always fun too.

These milestone keepsake cards were designed in 2016 and have since been the best selling thing in our Etsy store. Most importantly, the cards get lots of praise for being so versatile, fun and artistic and garner repeat buyers from all over the world.

You can find these milestone cards and so much more in out Etsy shop!